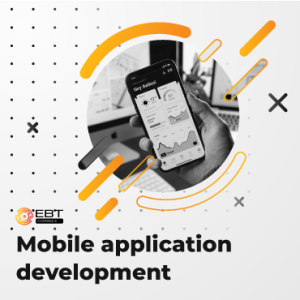 Towards the end of each year, the question arises in this area as to which application is most often used during the year, so that additional research related to the use of mobile applications is always done at the beginning of the year. This type of research is one of the most important that has an impact on the development of mobile applications.

The first two places have not changed for a couple of years, led by TikTok, followed by Instagram, while Facebook often walks from 3rd to 7th place.

Many companies believe that the 5G network is of great importance for the further development of applications, in addition to the fact that almost every company has introduced 5G in its system, most developers will use this network to improve the bandwidth of their application. This will avoid interruptions and improve connectivity.

It is believed that in 2022, there will be an additional increase in the number of developed applications, precisely because programming has been reduced to minimal codes, so a large number of lines will not be used as before, but custom interfaces.

Most of the important projects will be based on the development of wearable computers in the form of smart watches. Although this type of application has been around for a decade, it slowly began to wake up only after the emergence of the Corona virus, so this type of development is still on the rise.